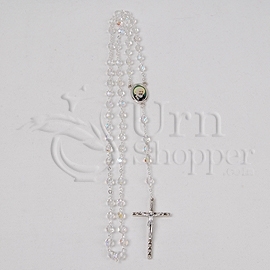 The Saint Padre Pio Rosary is a deluxe rosary from one of three officially-licensed purveyors to the Vatican.Pio of PietrelcinaPio of Pietrelcina, of Padre Pio, was a Capuchin priest from Italy who is venerated as a saint in the Catholic Church. He was born Francesco Forgione, and given the name Pio when he joined the Capuchins. He bacame known as Padre Pio after his ordination to the priesthood and became famous for his stigmata. On 16 June 2002, he was canonized by Pope John Paul II.A Traditional Catholic DevotionThe Rosary, derived from the Latin word, rosarium, meaning "rose garden," is a popular and traditional Catholic devotion. Prayer beads are used to count the series of prayers that make up the rosary. The prayers consist of repeated sequences of the Lord's Prayer, followed by ten prayings of the Hail Mary, and a single praying of Gloria Patri, or "Glory Be to the Father." The Rosary is also sometimes accompanied by the Fatima Prayer. Each of these prayer sequences is known as a decade. The praying of each decade is accompanied by meditation on one of the "Mysteries of the Rosary," which recall the life of Jesus Christ.Approximate Product Dimensions:Width: 12.00" 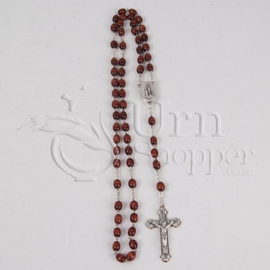 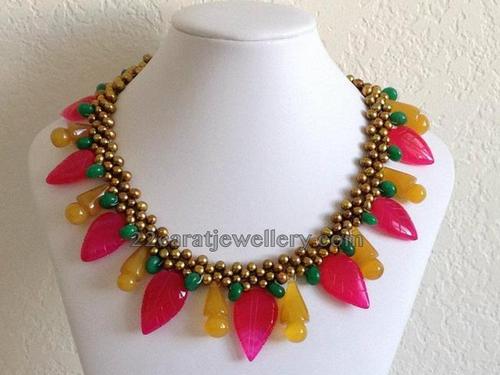 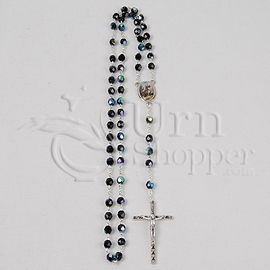 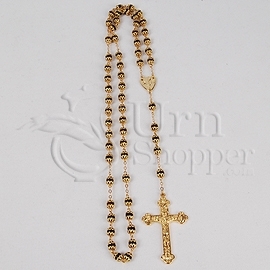